Vermont is famous for its cheddar cheese, Ben and Jerry’s ice cream, and maple syrup. Part of the New England region, the city is also known for the quality education to people across the country. Bennington College, for example, is well-known for providing liberal arts courses to its students. 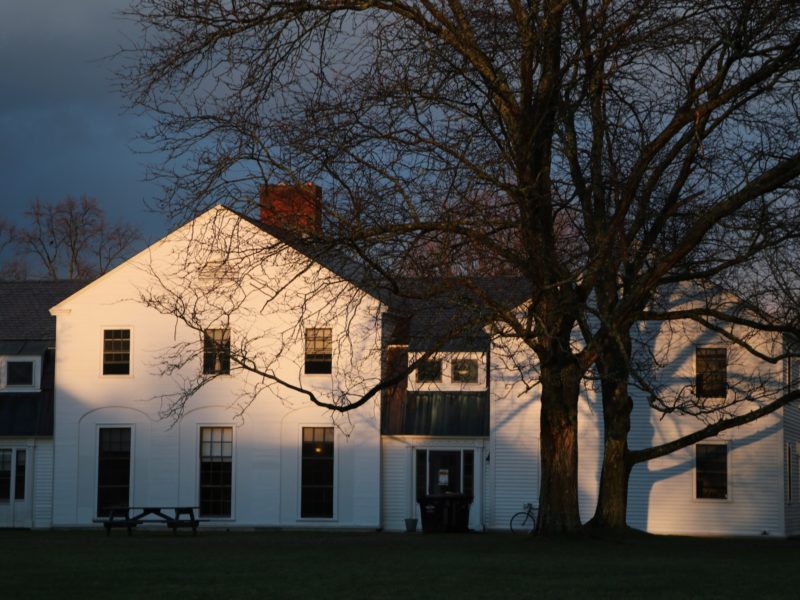 It took nearly nine years to transform the notion of establishing a college solely for women into a reality, which began in 1924. The four key figures behind this concept were William Heard Kilpatrick, Vincent Ravi Booth, and Mr and Mrs Hall Park McCullough. Finally, following a conference in 1924 led by Women’s Committee chairman Mrs Hall Park McCullough, a board of trustees was constituted, with the famous American educational reformer John Dewey serving as a trustee.

The college’s inaugural class was held in 1932, with 87 women on campus. Slowly, things began to pick up speed, and students began to participate in various volunteer and internship programmes. This gave rise to the two most essential parts of the institution, which were the internship programme and fieldwork during the winter holiday and the Martha Hill-founded Bennington School of Dance programme in 1934.

The college had already created a name for itself, but in 2016, by making scholarships public and accessible online, it provided students with a significant advantage in pursuing their aspirations.

In 2021, the college was ranked 78 in National Liberal Arts College and 38 in Best Undergraduate Teaching Programs for National Liberal Arts College. Unlike other universities, it does not offer standard major programmes for undergraduate students; instead, students can choose their topics based on their interests. This is known as the Plan Process, and it requires students to share a plan proposal in their area of interest and meet with their adviser to pursue what is practical based on the proposal.

The college also provides many internship opportunities through the Field Work Team to enlighten students about job prospects and career options following graduation. The college offers programmes in writing, dancing, music, and public action, to name a few.

Additional Details about the College

The college’s construction was finished in 1936, and the campus encompasses 440 acres. There are nearly ten academic buildings on campus, 21 student residences for everyone, more than 90% of the students live, and fifteen faculty houses. The campus also has several food, wellness, and entertainment facilities available to all students. 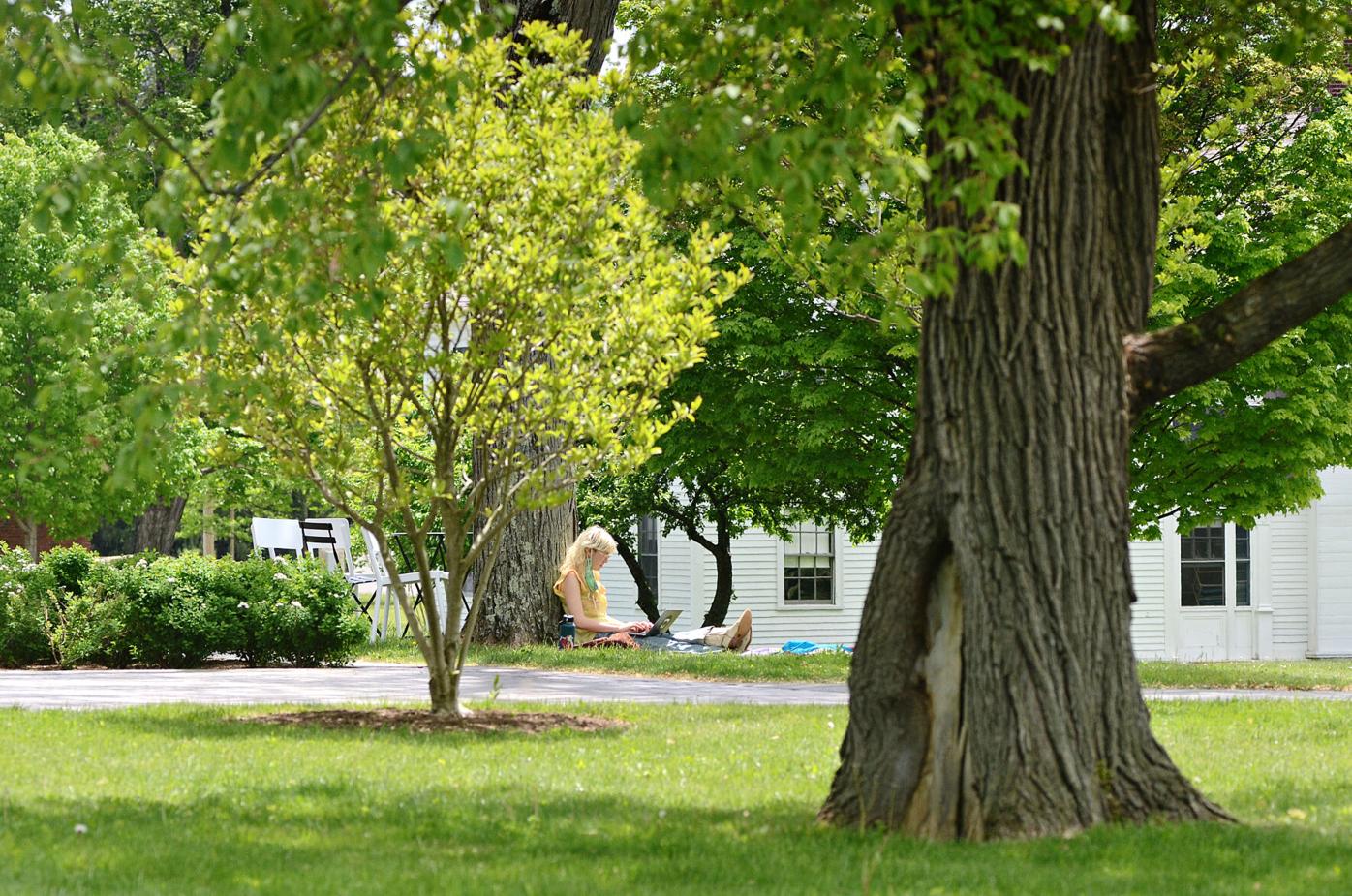 The college now has about 650 students enrolled, with a two-thirds female. Bennington College’s campus life is vibrant, with annual festivals, regular plays, a music festival, and other activities for students. 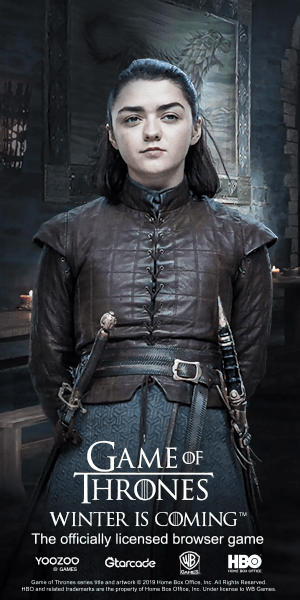 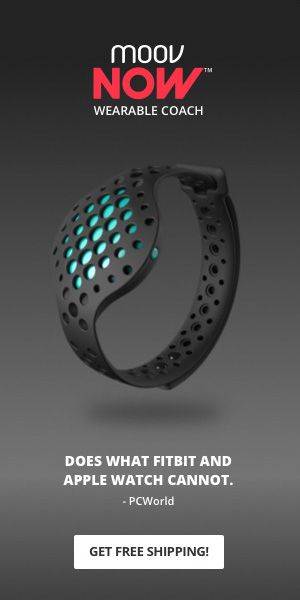 Learn Online Or Offline By Enrolling In Champlain College

Landmark College: A College Of The Special Learners 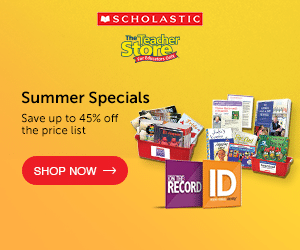